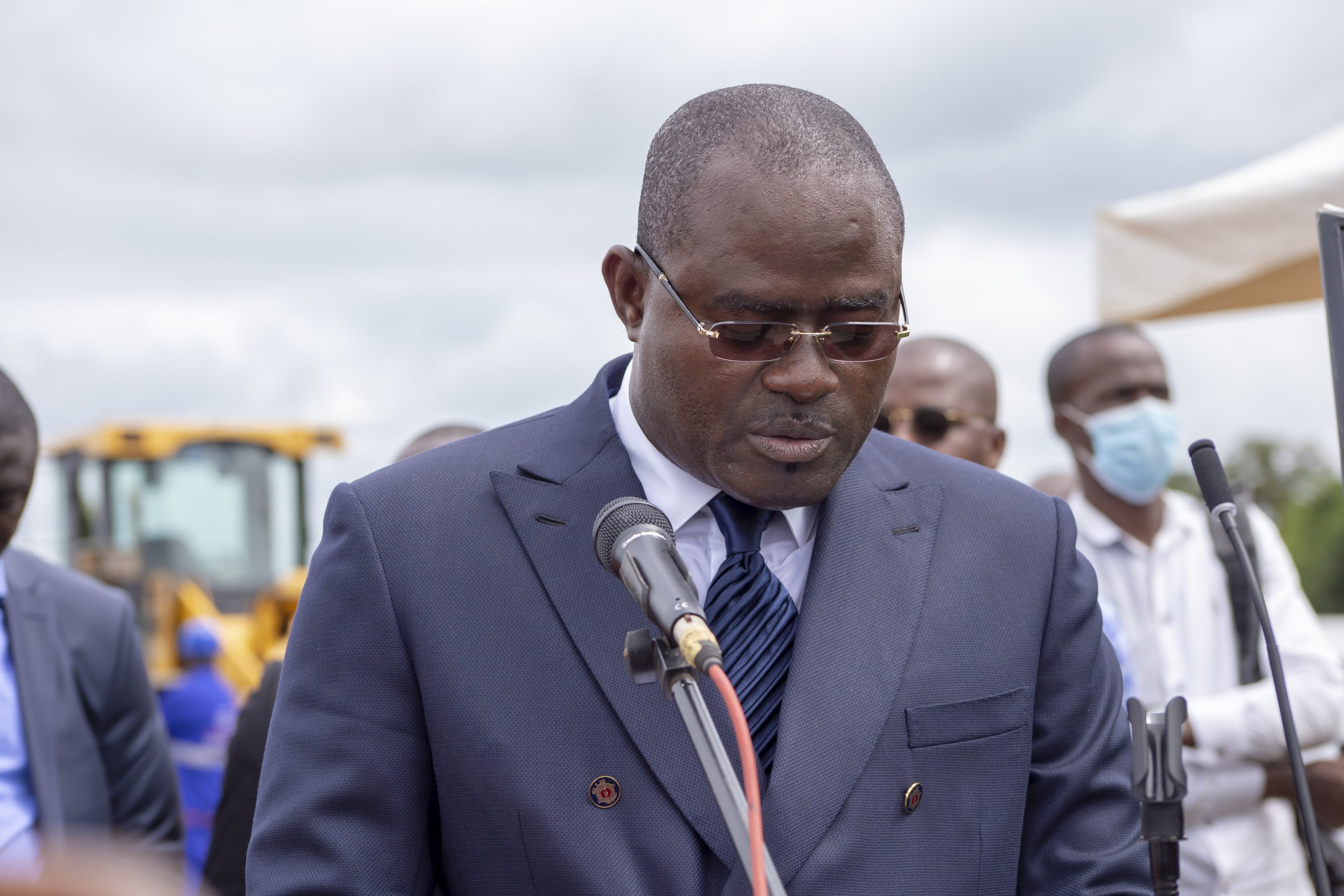 Just 4 weeks, in other words less than a month:
This is the time it took for GUICOPRES BTP, a subsidiary of the GUICOPRES GROUP, to build, equip and furnish Four (4) apartments, two sales offices and an exhibition hall on the Sonfonia-Lac site.

This unprecedented performance was produced to accompany the official launch by HE Prime Minister Ibrahima Kassory FOFANA, this Monday, September 28, 2020 in Conakry, of the presidential program for the construction of social housing, designed under the aegis of the Ministry of the City and the ” Planning of the Territory (MVAT) and the Guinean Housing Finance Agency (AGUIFIL) in charge of monitoring its implementation.

GUICOPRES BTP has thus accomplished a real feat, in spite of difficult climatic conditions, by managing to build on behalf of the real estate subsidiary of the GUICOPRES Group: “KAKANDÉ-IMMO” four (04) model apartments conforming to the specifications of the Guinean State:

All of these apartments were equipped and furnished in barely 24 hours, thanks to the remarkable mobilization of GUICO MULTISERVICES INTERNATIONAL: GMI (Subsidiary of the GUICOPRES Group).

KAKANDE-IMMO is thus committed over the coming months to build 1,500 housing units under the 1st phase of this program in Conakry, Kankan, N’Zerekore and Kindia;
then 3,500 other dwellings on other sites to be defined over the next 2 or 3 years.