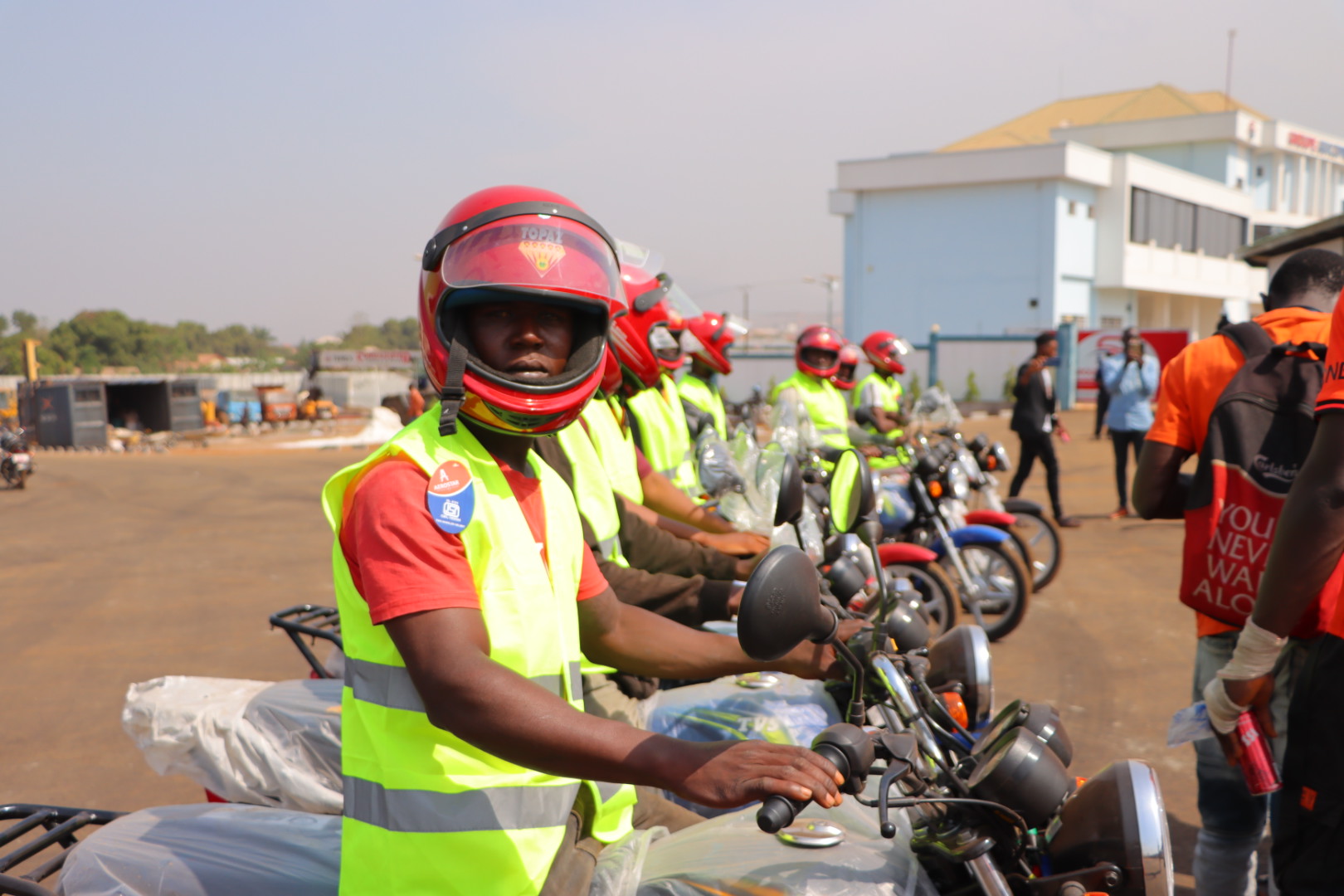 The foundation of the Guinean businessman Kerfala Camara (KPC), has just given a boost to the motorcycle taxi union of Kagbélen, in the Dubréka Prefecture.

The GUICOPRES Group donation desk made a major donation of rolling machines and personal protective equipment to representatives of motorcycle taximen in the area where the group is located. 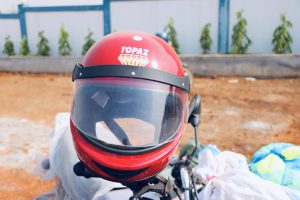 The KPC Humanitarian Foundation has just made a donation of 10 motorcycles, 200 vests, 50 helmets and 10 million Guinean francs. The official ceremony was held this Friday, February 15, at the headquarters of the Guicopres group, located in Kagbélen.

According to donors, the goal is to help beneficiaries “expand their various fleets, facilitate the movement of residents and participate in road safety”. 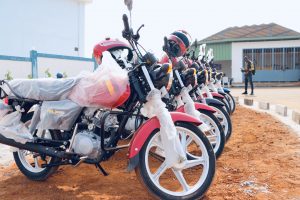 After the various interventions of the General Administrator of the Foundation, the Director General of the Guicopres Group, district officials and the Spokesperson of the Kagbélen union, the drivers of motorcycle taxis expressed their satisfaction, before committing to provide “free transportation for all employees of the Guicopres Group for a period of one month”.