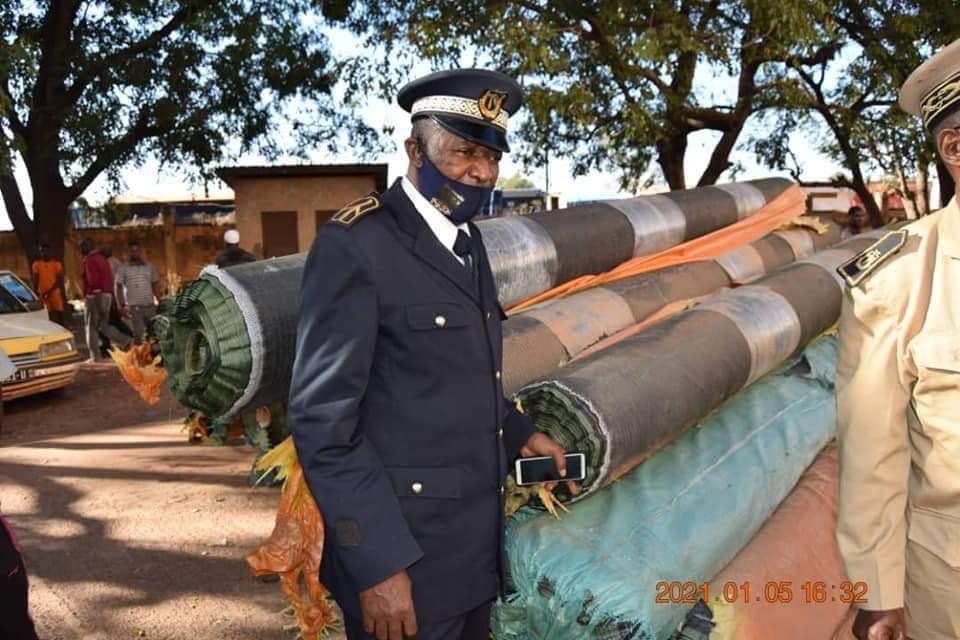 Shortly after the announcement of the donation of the three synthetic fields, the KPC Humanitarian Foundation took action.

A month ago, the Guicopres S.A Group sent a survey and field reconnaissance mission to the three localities to receive donations, namely the renovation of the changing rooms and the laying of synthetic lawns.

A month later it’s done. The Fodé Fissa’s Stadium in Kindia and the Saifoulaye Diallo will soon put on their green carpets, much to the delight of fans and football professionals.

The arrival of synthetic turf was celebrated at large pumps in Kindia and Labé. The act of the philanthropist President of the mythical Hafia Fc was praised by all.

They urge Mr. Kerfalla Camara KPC to continue in this direction for the greater happiness of the guinean people.