DAKAR- It is Guinean pride! The Guicopres Group has just expanded its activities in Senegal. The official inauguration of the representation of the Group led by Kerfalla Camara “KPC” took place this Friday, January 12, 2018.

It was the CEO of the Group himself who carried out the official installation of the Managing Director of Guicopres Senegal. After Guinea, where it has already proven itself in the construction of buildings, roads and other infrastructure, La Guinéenne de la Construction et de la Construction will prove its worth in the land of Terranga. 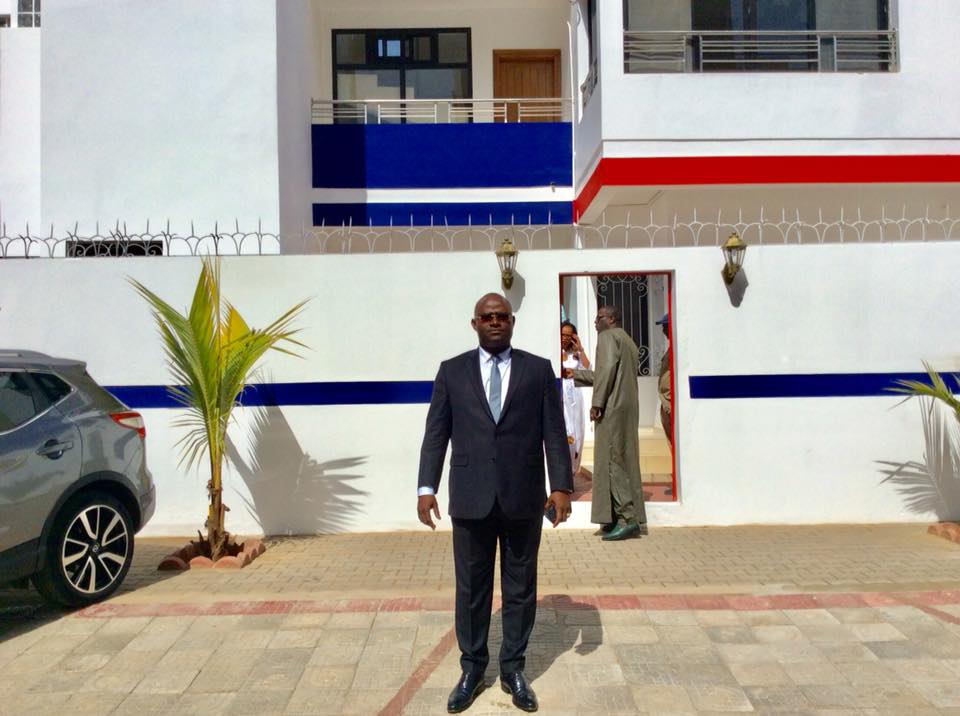 The night of African leadership in Paris: Guicopres by KPC, the most successful company in Africa

Does it need to be remembered for posterity that Mr. Kerfalla Camara (KPC), is a Guinean entrepreneur and businessmen, CEO of the GUICOPRES group of which he founded the parent company, Guicopres BTP, in 1998 after having mortgaged his VCR at 25 euros.

From this historic date to the present day, KPC has undoubtedly made Guicopres, the national number 1 in construction and one of the most envied in West Africa as evidenced in 2010 by this distinction making Kerfalla CAMARA the »best. entrepreneur of the year in West Africa ”awarded by the all-powerful ECOWAS (Economic Community of West African States). 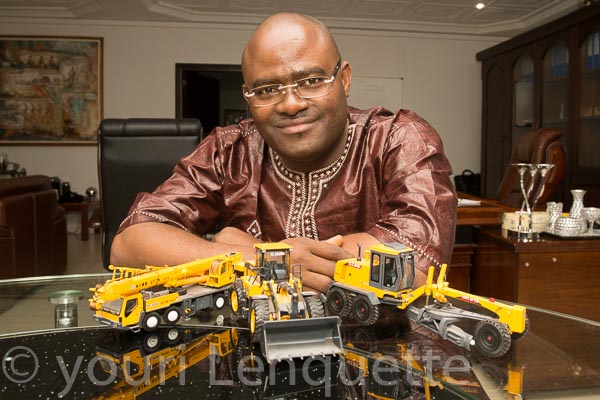 Guinea: The Secretary General of the UPF, Jean Kouchner received by the CEO of the guicopres group, Kerfalla CAMARA (KPC)

The CEO of the guicopres group Mr. Kerfalla CAMARA (KPC) received this Thursday, October 26, 2017 the secretary general of the French-speaking press union (UPF), Mr. Jean Kouchner accompanied by our compatriot Ibrahim Koné, President of the local section of the ‘UPF

The brother of the former French Minister of Foreign Affairs came to discuss with KPC, in his capacity as lead sponsor, the progress of the work relating to the honor which is given to Guinea this year to host the 46th UPF meeting which will be held at the Noom hotel in Conakry from 20 to 25 November 2017 under 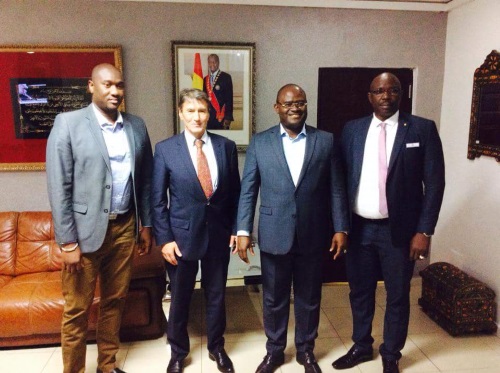