The pan-African company, the Guicopres Group in its ascent process for sustainable development between Guinea and Sierra Leone. 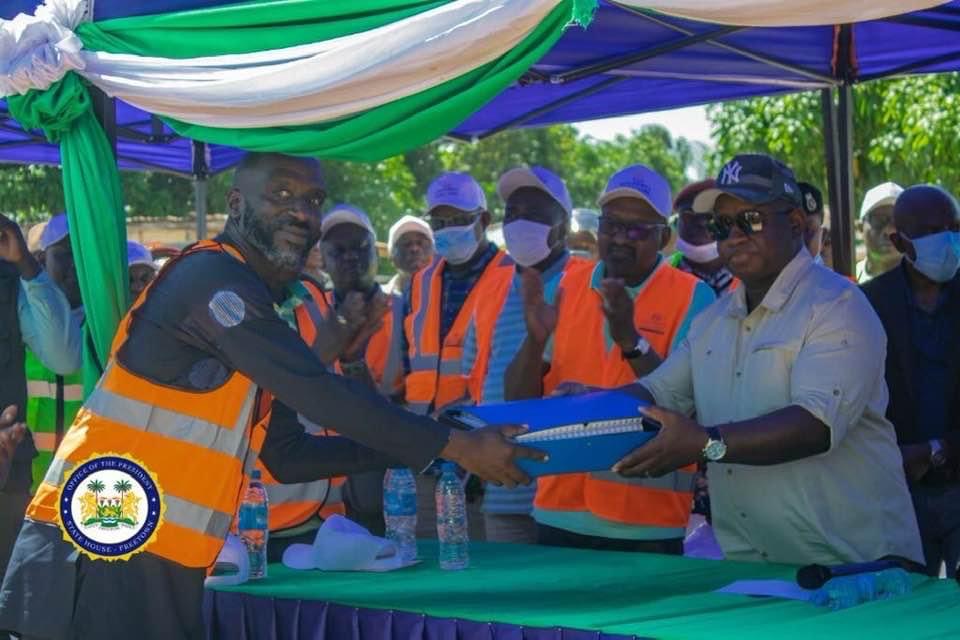 In November, the Guicopres Group won a contract for the construction of 78 kilometers of road linking “Sefadu – Kamiendor” to the sub-regional integration road that leads to the Guinean border.

This contract is part of the development process that the Leonese government has set itself to open up a commercial space and promote trade between Guinea and Sierra Leone. This public order from the Leonese State is a renewed confidence in the technical capacities and the excellent image of Guicopres Sierra Leone, this after the excellent work carried out by the Group two years previously. In an interview with a local Leonese media, the Managing Director of the GUICOPRES Sierra Leone Group, Youssouf D. Kamara, said he was very happy to be part of this historic event, adding that the construction of the road would not only be very beneficial. . for the people of Kono, but means a lot to the country and its neighbors in the Mano River Union.

The CEO of the GUICOPRES SA Group in a publication shared on its official digital communication media declared himself proud of this renewed confidence of the Sierra Leonean State, and also took the opportunity to thank the entire team of the Leonese subsidiary of Group and urged the entire company to keep up the momentum.